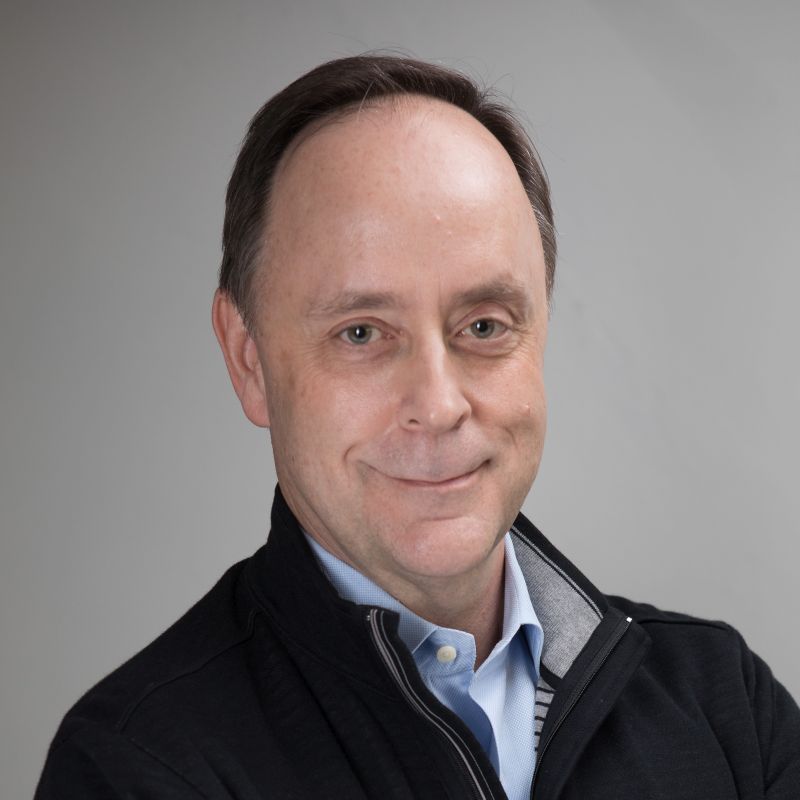 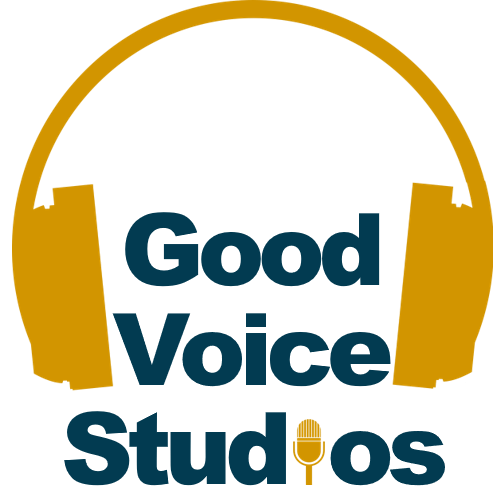 I’m Matthew Spaur, a full-service audio professional. While I’m open to a wide variety of projects, I’m passionate about  supporting social impact organizations like nonprofits, startups, and progressive cause campaigns.

Working with Matthew was an absolute pleasure. He understands acutely the intricacies and details of recording, and he delivered a brilliant, flawless product in great time. He brought to life, in the best way possible, a challenging yet meaningful book. I appreciated his professionalism, his passion, and his courtesy, and I would gladly hire him again!

I have a natural matter-of-fact, instructive tone that can be understated, calm, even avuncular. This helps me come across as precise, intelligent, serious.

But I can also be a wicked smart ass on the right occasion.

I’ve lived most of my life in Washington state, Oregon, and California. Western United States is my natural accent.

I work from a dedicated VO studio and can easily connect with you for remote collaboration through Source-Connect, IPDL, Zoom or  Skype.

Through VoiceTrax, I’ve had the fortune to study with great actors and teachers such as 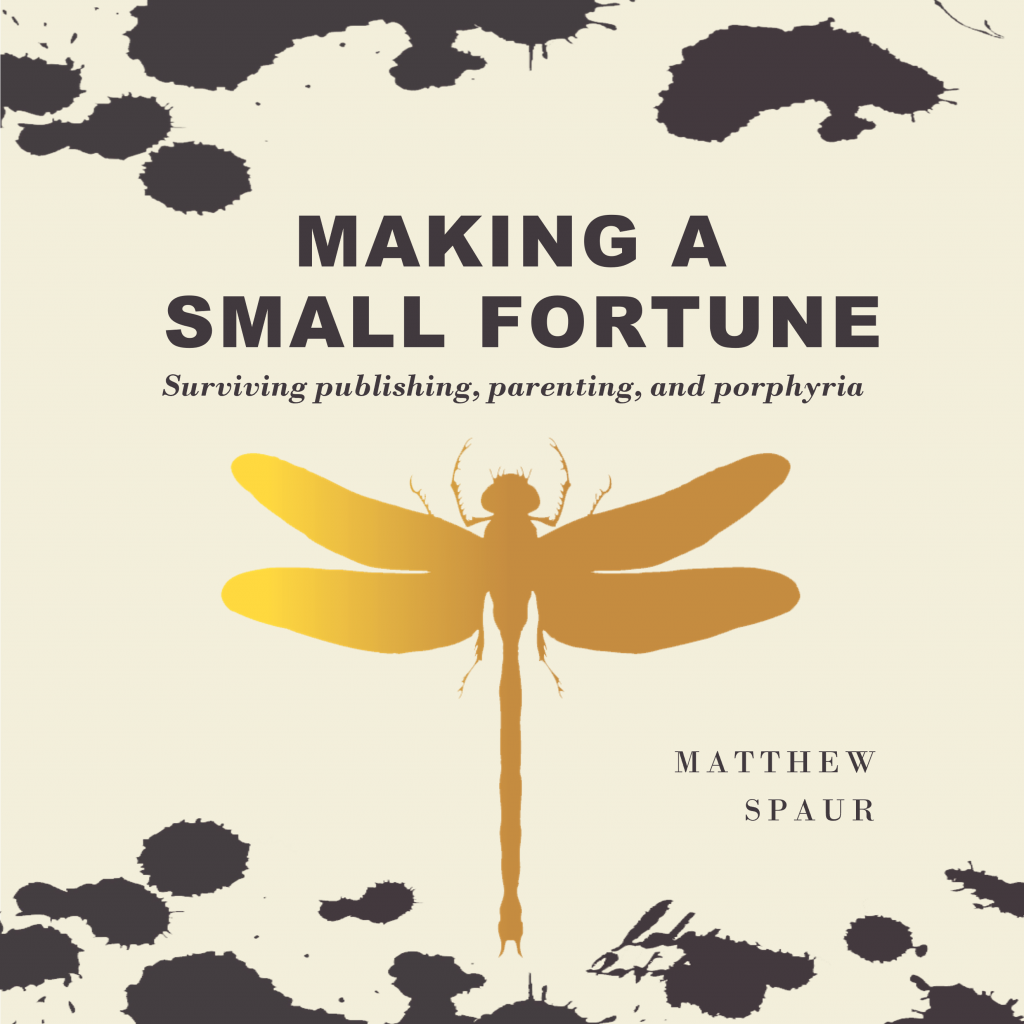 This is my story.

Once upon a time, at the start of the 21st century, I remarried, became a stepparent to three boys, and started a weekly newspaper–all at the same time.  This despite having never owned a business, worked on a newspaper, taken a journalism class, sold advertising, or been a parent.

Almost overnight, I became a self-employed working parent with bad business timing. And things got worse.

Soon, the Wall St. tech bubble burst, the 9/11 attacks exploded, and the country slid into recession and then war.  Media outlets started receiving envelopes of anthrax in their mail. The internet revolution began to obliterate the newspaper industry. At home, my new wife and two of my step-sons developed life-threatening illnesses.

Somehow, with the help of family, friends, and a little humor, I eventually found my way through this attempt at making a small fortune. 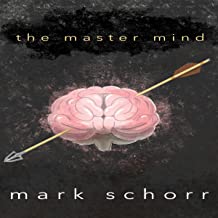 FINALIST – Best Thriller Book Awards “Is he losing his mind, or everything else?” When geeky Tom Lord tries to stop an attempted assault, he 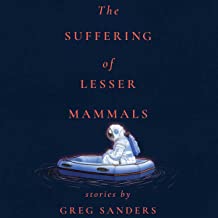 The Suffering of Lesser Mammals

In The Suffering of Lesser Mammals, acclaimed author Greg Sanders draws the reader into a world of believable absurdity, as individual crises meld with those 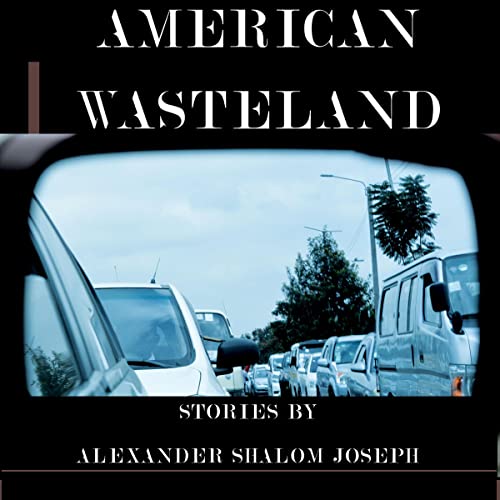 Alexander Shalom Joseph’s American Wasteland is a collection of stories about the contemporary day-to-day in America. It is said in the Talmud that one job 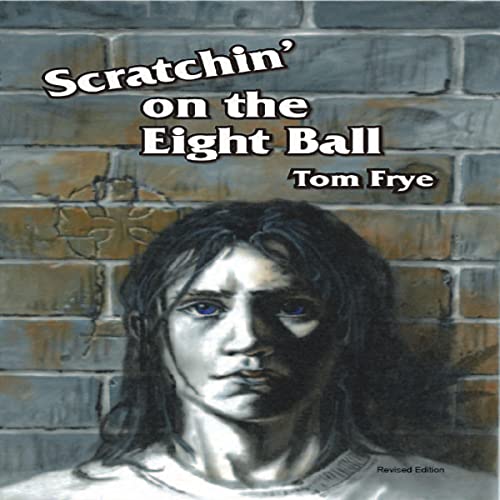 Scratchin’ on the Eight Ball

Scratchin’ on the Eight Ball is a coming-of-age story reminiscent of The Outsiders. Thirteen-year-old Reason Nelson attends a party that is busted by the local 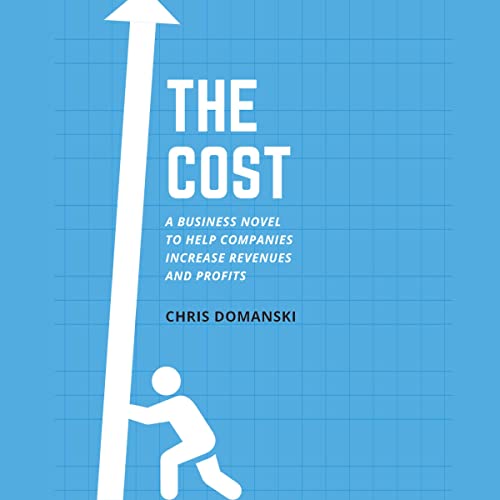 The Cost, a business novel to help companies increase revenues and profits. The Cost is for those in the cost engineering field and everyone who

Through my marketing consulting business Marketing The Social Good, I have 20 years of experience getting the word out for social impact organizations in multiple sectors such as technology, education, and energy.

My education of MBA plus MFA in Writing makes me uniquely suited to help you reach your goals.

Learn more about making your project a reality.

Make a date to talk
Send me an email

Get Occasional Emails from Me

I’ll send occasional emails with updates about publications, offers, and events. But I promise, no email-of-the-day stuff and your info will remain safe and private.